Dress code: Smart attire with a touch of creativity

Q&A: Capitalism and Democracy: Do they have a future?

Ticket – $265 per person
Table of 10 – $2500
Corporate VIP table of 10 – $5000 (prime position, speaker at your table and a a $2,500 tax-deductible donation to Creativity Australia’s With One Voice program supporting social cohesion and mental health)

Across the developed world, democracy remains the dominant model, with few overt challenges to democratic elections based on universal franchise. But its operation appears more fragile and fractious, with populist challenges to traditional parties and an often-virulent style of political debate. In some countries, such as Hungary, Poland and Turkey, democratically elected governments show little respect for the rule of law and the rights of opposition parties.

Capitalism and democracy are certainly compatible. Indeed, their development has been deeply entwined over the last two centuries, but the downsides of a globalised free market economy are now increasingly helping to undermine support for democratic and liberal values. 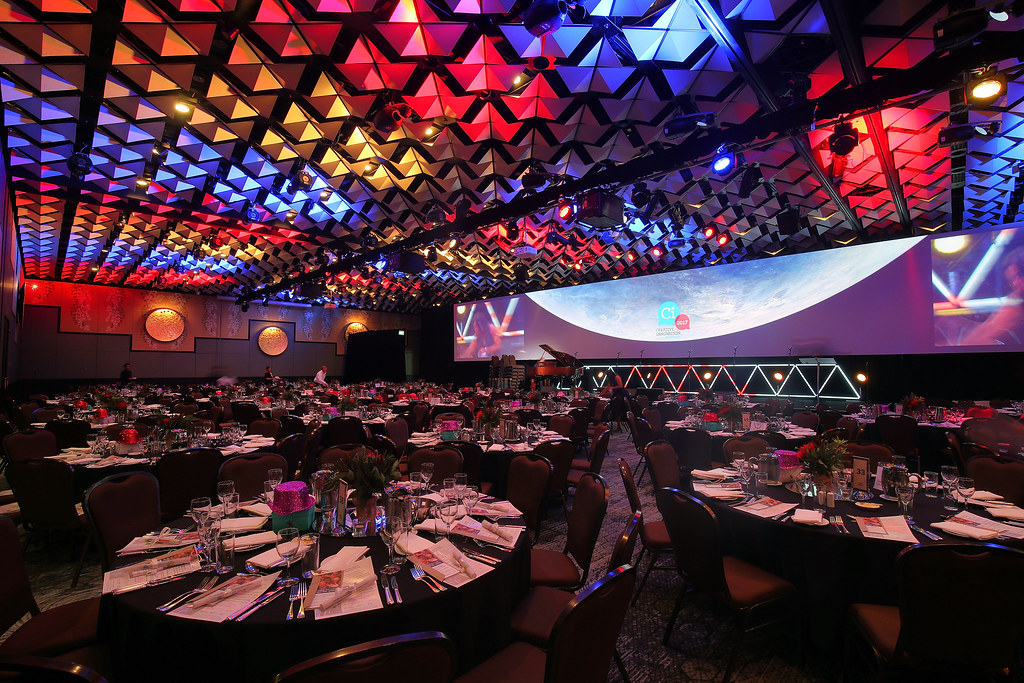 This dinner will support people suffering loneliness, depression and isolation through Creativity Australia’s With One Voice program. Donations received will go towards supporting the participation of disadvantaged people in the life-changing With One Voice social inclusion programs. Creativity Australia supports isolated people. Loneliness is the global epidemic of our times and leads to mental and physical health issues and economic disadvantage. More than 2 in 5 people feel socially isolated and unheard. Creativity Australia’s inspirational programs support people dealing with depression, disabilities, unemployment, homelessness, domestic violence, ageing and migrant status to feel a sense of belonging and connect to their community.

Donations received at this event will go towards supporting the participation of disadvantaged people in the life-changing With One Voice social inclusion programs.  Loneliness is the global epidemic of our times and leads to mental and physical health issues and economic disadvantage. More than 2 in 5 people feel socially isolated and unheard. Creativity Australia builds supportive networks that help people connect to brighter futures.

Together, we can change the world… one voice at a time