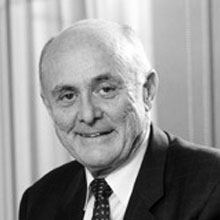 Professor Fels was Chairman of the Australian Competition and Consumer Commission (ACCC) from 1995 until 2003; the Trade Practices Commission from 1991 to 1995; and the Prices Surveillance Authority from 1989 to 1992.  He was co-chair of the OECD Trade and Competition Committee from 1996 to 2003.

He is a fellow of the Academy of Social Science of Australia.

Professor Fels is or has recently been a member of a number of advisory boards to the Australian Government, including:

Professor Fels was awarded the Order of Australia in 2001.