Having the Hard Conversations 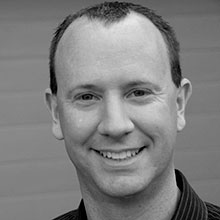 Tim is a leadership coach, consultant and Director of Dattner Grant. He is an expert on emotions and their place in effectiveness and engagement. Jim is also the author of “Three Spirits of Leadership” and “Leader as Coach”. Tim works with leaders and organizations nationally and internationally

ABOUT THE MASTER CLASS

Difficult conversations are almost never about being right; they are about conflicting perceptions, interpretations, and values.

A kit bag of techniques, tips and idea to make the comet simpler and less stressful if you’ve ever: