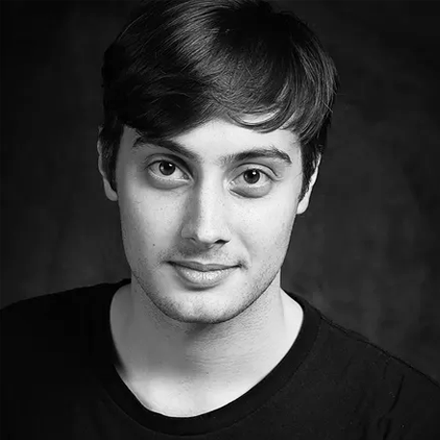 Anthony has worked for the Victorian State Schools Spectacular,Monash University, Opera Scholars Australia, and on various professional musical theatre productions. He has been pianist for Grammy nominated RnB artist Mario, and performed widely across Australia with corporate entertainers Pot-Pourri. Anthony toured China as Musical Director for Australian International Productions, and served as Composer in Residence for Creative Innovation Global 2016-2017.​

Anthony studied at Monash University where he won numerous awards including the Anna Chmiel Memorial Piano Prize and the highly competitive Concerto Competition, while also achieving the university’s highest performance result in each year of study. Anthony was winner of the prestigious Rob Guest Endowment Musician Award.