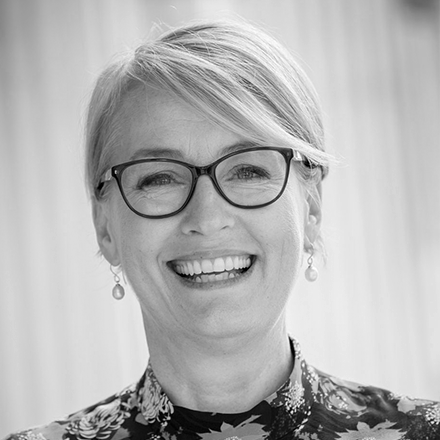 The Honourable, The Lord Mayor of Melbourne Sally Capp.

Sally Capp was elected Lord Mayor of Melbourne in May 2018 and was the first woman to be directly elected as Lord Mayor.

Sally was also the first woman to hold the post of Agent-General for Victoria in the UK, Europe and Israel. She has also served as the CEO for the Committee for Melbourne and COO of the Victorian Chamber of Commerce and Industry.

Sally began her career as a Solicitor, after completing Law (Hons) and Commerce degrees at the University of Melbourne.

Sally has held senior roles at both KPMG and ANZ, and she took the small business she co-founded to the ASX. Most recently she was Victorian Executive Director of the Property Council of Australia.

A passionate Magpies supporter, in 2004 Sally made history as the first female board member of Collingwood FC. She is involved in a number of charities, currently sitting on the board of the Olivia Newton-John Cancer Research Institute, the Mary Jane Lewis Scholarship Foundation and the Melbourne University Faculty of Business and Economics.