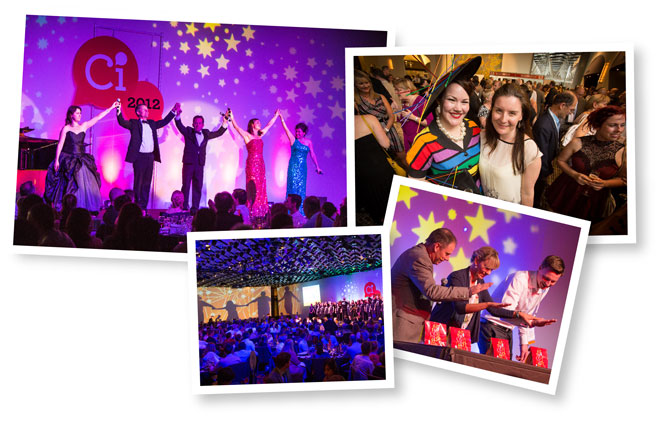 Tickets may be purchased separately and there are opportunities to book a limited number of VIP tables of 10 seated in a premium position with one of the keynote speakers as your special guest for the night.

It’s a real battle between the optimists and the pessimists. Which scenario will win the hearts and minds of the people and save the planet in the race to the future?

Professor Russell McGregor from the University of Aberdeen wrote the bible on shaping the future: “Enunciate Or Die.”, otherwise known as E1. The most powerful E.

How can we survive as a species if we can’t talk properly?  A graduate of Eton, where he was the public speaking and tongue twister champion, and the University of Edinburgh, with a PHD in Elocution & Ethical Etiquette, Professor McGregor is our elegant, eloquent moderator, who will ensure that equanimity prevails in the face of egregious eruptions in the exciting debate at the gala dinner.